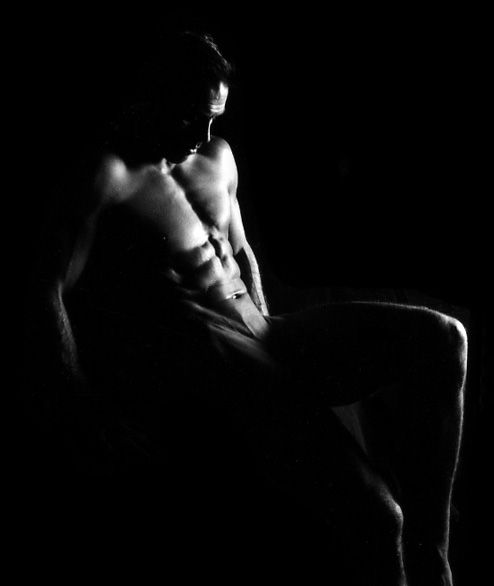 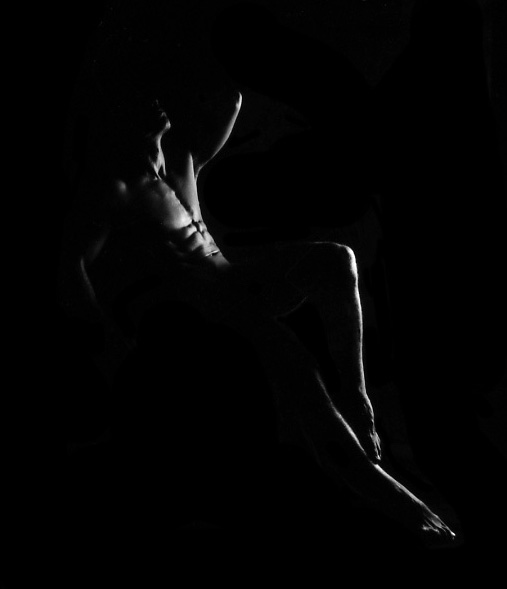 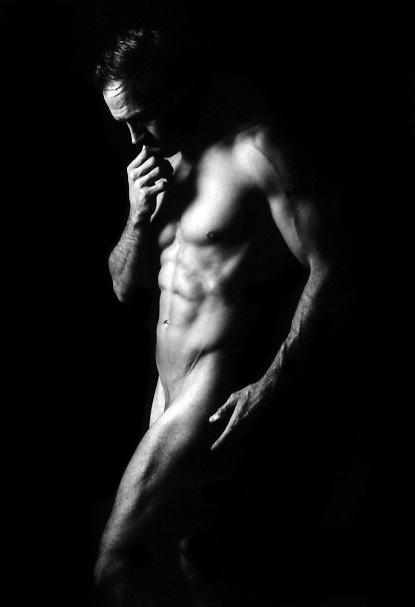 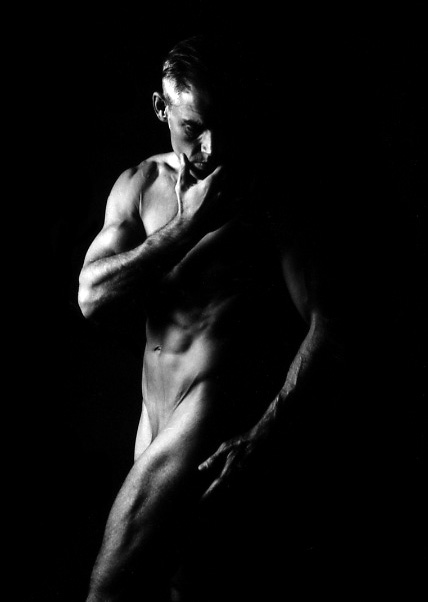 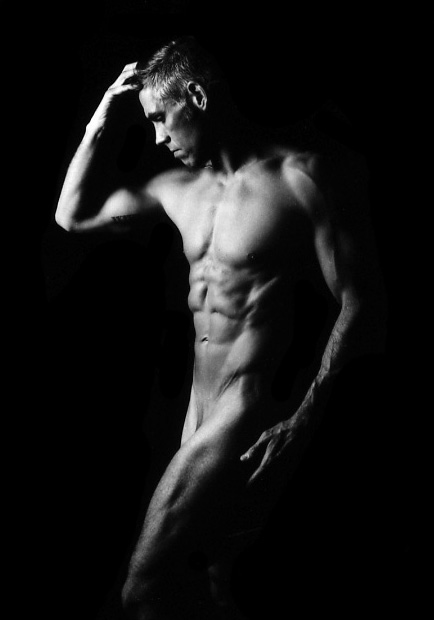 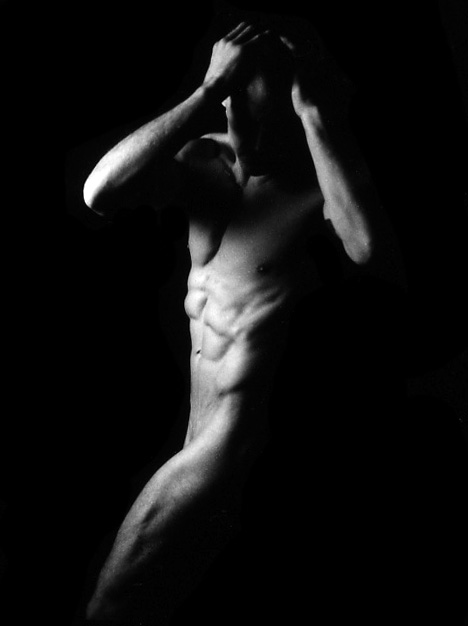 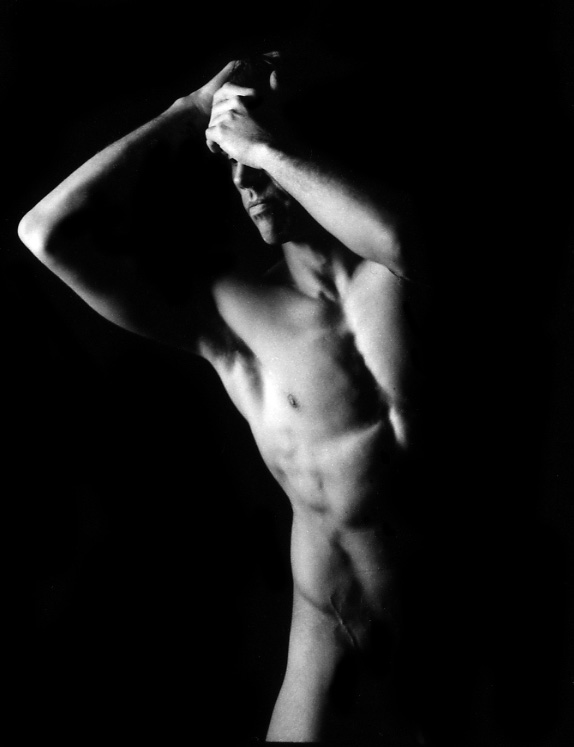 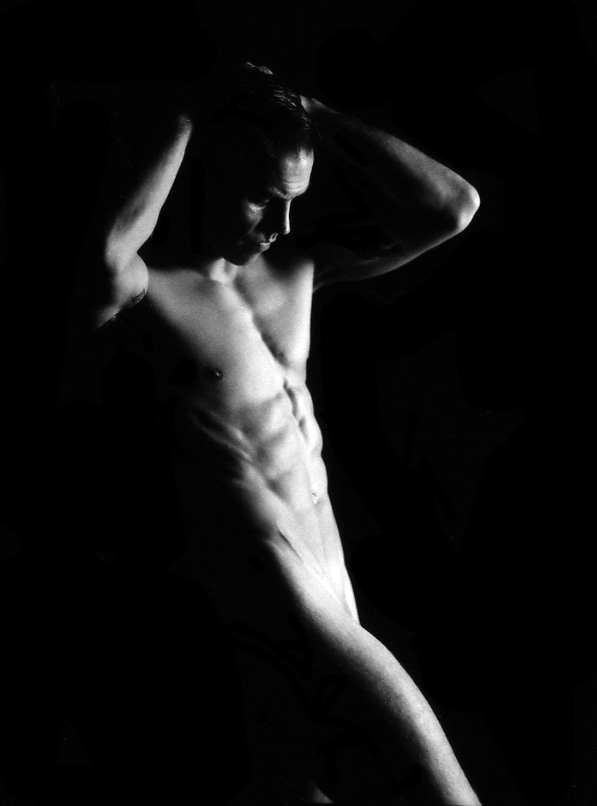 Established London based photographer Grace Vane Percy has added a new string to her already impressive bow, with the launch of a new website www.gracevanepercy.com, nude female portraiture has become her niche market. Her signature atmospheric, flatteringly lit portraits are fast becoming the ultimate luxury must have for discerning women both in both London and New York.

Grace trained at Central St Martin’s, London, before going on to study fine art and the techniques of the Old Masters in Florence, she sees her work as directly influenced by classical art as well as the work of mid 19th Century English and 1930’s Czech photographers. Her work was internationally recognised, when, in 2004 Grace was invited to join the ‘Women In Photography’ Archive, Yale. She has been featured on Daily Candy London & NY, Fashionwire Daily NY and LBC Radio London, enabling a lot of the women find Grace. “Mostly my work is just about the celebration of the female form. It really is about beauty, sometimes I think it’s almost like a miniature therapy session! As women we all have so many hang-ups and issues with our bodies (I’m no exception) but I think people really do find it quite cathartic. Just making the most of your body and learning to look at it in a completely new way. They really do walk away from the whole thing far more empowered with a better and more ‘positive mental image’”

The concept of having your portrait photographed naked seems to be a relatively modern phenomenon. It’s recent rise in popularity and acceptability arguably stemming from our modern day obsession with physical perfection. Having been featured on the cult show “Sex and The City”, when actress Kim Cattrall’s character Samantha decided to immortalize herself in this genre, it was brought to the forefront of public awareness becoming far less taboo. Women no longer had to go about getting photographed on the quite, and those women that had always secretly wanted to, realised that they were not alone in the desire to preserve something of their youthful glory they slaved so hard to achieve and maintain.

Grace explains the trend ‘Often they’re wedding or engagement gifts, birthday anniversary or Christmas presents. Quite often it’s a big culmination, losing weight a certain birthday or a landmark. Pregnancy and post pregnancy are also recurrent themes. But then many women have simply seen my work whatever their initial reason, loved the classical look and thought “why not?” it’s something that most women have secretly always wanted to do it’s more a question of finding a photographer who they can feel comfortable with’

Vane Percy’s clients are predominantly professional women spending their money. Professions range from finance, law and banking, to PR and film producers. – But of course she can’t drop any names! “The age of my clients varies greatly. I often have new clients coming to me saying they don’t expect as good as the “models” on my website – not realising that the women in my portfolio and featured on my website are by no means all models or have perfect bodies.” Nikki calls her photographs “an awesome, natural expression of pure femininity”. Vanessa, too, was “euphoric – the shots were like a Pirelli calendar. It reinforced why I’d sacrificed so much and given up the one thing I love more than my husband – food.”

Having begun photographing Female Nudes in London she soon found through the spread of her reputation that there was demand for her portraits in New York, which, she admits has been “truly a fabulous experience”. Her work is now in high demand from an array of professional and elite women, with a desire to be captured in the nude maintaining a tasteful and dignified style.

“The women I portray are of all sizes, women are naturally so critical of themselves, it’s good to step back and see yourself in a whole new light. I do try to flatter of course,

it’s not meant to be stark reality, just more working with what’s there. I use light and shadow and positioning to make the most of what they’ve got.”

Those who are luck enough to book a session have high praise indeed. It seams the combination of Grace’s calm and reassuring personality and the beautiful classical images she produces are a winning one, as Taryn puts it: The hardest part of the entire process was to choose the photographs I wanted to print – they were all so stunning, it was impossible to decide!”

The session lasts about 2hrs and is strictly one on one, clients get a set of contacts sheets to keep, and as part of the service, in a post session meeting Grace guides her clients through the print selection process and an array of printing and framing options. Often a client has a specific spot in their home in mind, be it in the bedroom or over the fireplace.

In the words of Julia  “An exquisite gift for someone you love… including yourself!”

Ever had a moment where you’ve looked at yourself naked and said to the person in the mirror, “You are so fine…”

Maybe you’d never admit it, but you know it has happened. The lights might be have been dim and half of your bottom hidden in the shadows, or you may have just survived an acute case of food poisoning, or are perhaps you are just completely secure in your own skin and the sight of your unclothed self, under any light, makes you ebullient.

Whatever the case, these nudist moments seem to be scaring fewer and actually inspiring women of all sorts to seek out ways to permanently capture themselves in various states of undress – in, of course, the most favorable light possible.

Which where Grace Vane Percy enters. As a former landscape photographer, she knows how to capture hills and planes in the most idealistic circumstances and has now made a business out of it doing the same thing; only the hills and planes are attached to female bodies.

The London-based photographer has, via word of mouth, gained the trust of an array of successful and dignified British ladies that you’d never suspect would ever let a bra strap show, never mind get intentionally naked on a whim. But, their secrets are safe with Ms. Vane Percy.

Grace Vane Percy will be in New York City from September 15th to 25th, so if you are feeling a little saucy, but in a tasteful way, check out Vane Percy’s work at www.zooeye.com and drop your guard.