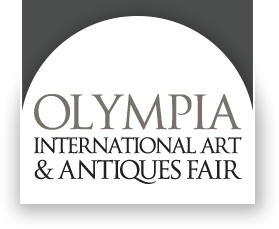 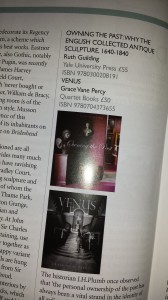 A wonderful review by Jeremy Musson in the current Spring Edition of Historic House Magazine.